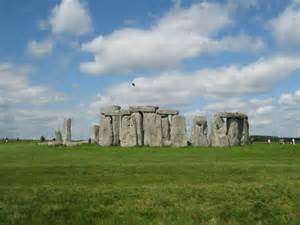 While London holds many interesting attractions, day trips to nearby points of interest is a worthwhile counterpoint to an exploration of the London metropolitan area.

One of the most popular day trips is to Stonehenge. Bus tours depart from various parts of London and many times can be combined with one or two other stops such as Bath or Shakespeare’s home town. A trip to just Stonehenge would take just a morning or an afternoon offering more time for London site seeing.  Most tours provide a 2 hour or so stay at Stonehenge affording sufficient time to view the structure and to wander nearby parkland viewing other contemporary archeological features. 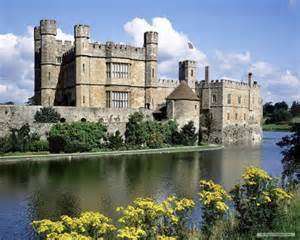 One of the most popular multi-destination packages is a Leeds Castle, Cliffs of Dover, Canterbury and Greenwich combined tour offered by multiple tour agencies that provide a variety of schedules that fit individual preferences. The author selected an early morning departure with a late afternoon return trip with an optional lunch add-on (which was not selected).

The first stop was Leeds Castle with about a two hour walk around time which is more than enough to explore the castle itself and the grounds which boast a large garden area and a moat surrounding the castle. Leeds Castle remains one of the oldest and most intact castles in England with a thousand year history. In the early 20th century, before the castle was converted to a museum/special event venue, it was owned by a wealthy American that turned much of the castle into a living space with more modern trappings and décor which is reflected on the top most floor. The tour of the castle is self-guided with only a map and a few plaques to provide information about each room. A walk through of the castle lasts about an hour or so.  The ground hosts a large assortment of things to see or do including a garden, a boat ride around the moat and a recreation area. It is recommend to see the gardens as soon as one exits the castle as they are well maintained and almost worth a visit to the site by itself. 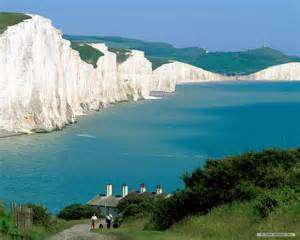 The cliffs of Dover was a short stop on the beach with only ten or so minutes to actually view the cliffs. Dover Castle, an imposing structure above the town and beach, is not part of most tours and requires a separate visit. The nearby beach provides plenty of different vantage points of the cliffs so one does not have to worry of missing any details. 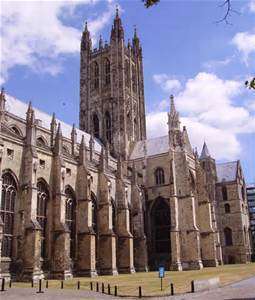 The third stop was Canterbury which is actually a fairly large town with an entire historical downtown area located near and around the cathedral. The actual cathedral is a fairly large building constructed around in 597. The cathedral was completely rebuilt between 1070 and 1077. One may easily visit the cathedral on a self-guided tour with a map that gives a suggested route. Note that photography is allowed in only specific parts of the building. Highlights include the graves of several famous kings, the site where Thomas Becket was killed on the order of King Henry II and a large collection of religious artifacts. A full self-guided tour of the cathedral should take about an hour to an hour and a half. The area around the cathedral should take up the remaining time as plenty of places for lunch are nearby that are reasonably priced along. If there is still time remaining the area has many interesting shops.

The last stop on the tour was Greenwich on the outskirts of London near the famous observatory that keeps track of Greenwich Mean Time. The park near the observatory itself is fairly large though the tour focused more on heading toward the Thames with commentary of the history of the site and the history of observatory. The tour ends with a boat ride up the Thames which offers excellent views of the old and new London skylines as well as the Tower Bridge. 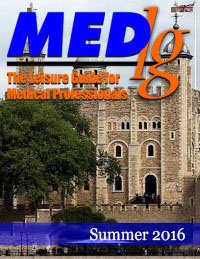